Skip to main content
It looks like you're using Internet Explorer 11 or older. This website works best with modern browsers such as the latest versions of Chrome, Firefox, Safari, and Edge. If you continue with this browser, you may see unexpected results.

This guide will help you find information and resources about, by and for, people who are Lesbian, Gay, Bisexual, Transgender, Transsexual, Two-spirited, Queer, Questioning, Intersex, Asexual, and Ally (LGBTTTQQIAA).

Click on the tabs above to find books, articles, films and websites.

50th anniversary of the Stonewall Riots

2019 is the 50th anniversary of the Stonewall Riots, six days of street confrontations between members of the LGBT community and the New York City  police. The riots began as spontaneous demonstration in response to a police raid of the Stonewall Inn during the early morning of June 28.  The riots lasted five nights and is considered the galvanizing moment in the nationwide movement for LGBTQ rights and against hate and discrimination. 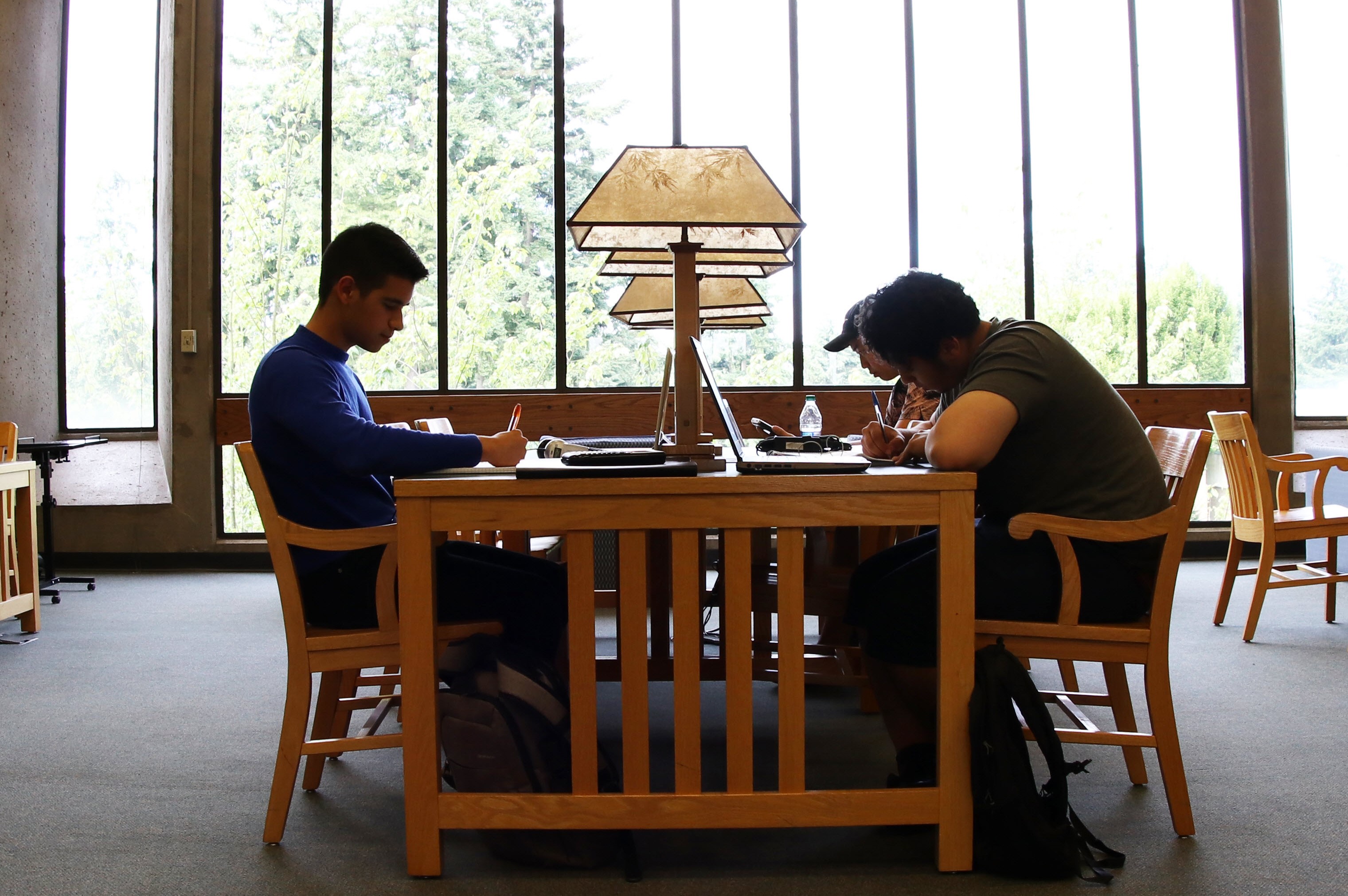