Edmonds College Community Read: Prayers for the Stolen by Jennifer Clement: About the Author 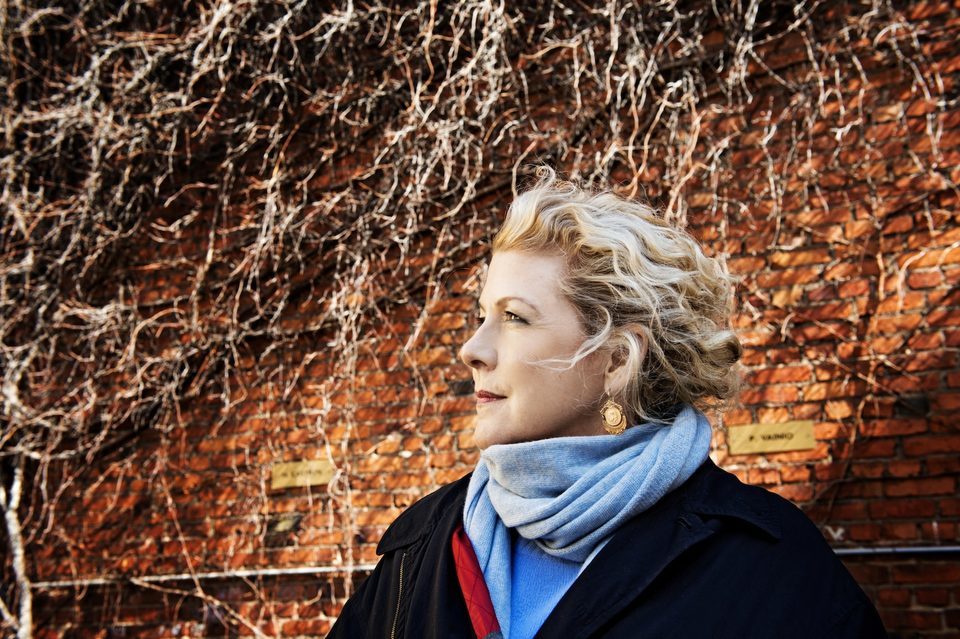 "Jennifer Clement is the President of PEN International and the first woman to be elected since the organization was founded in 1921. Clement grew up in Mexico City, Mexico. She studied English Literature and Anthropology at New York University and also studied French Literature in Paris, France. She has an MFA from the University of Southern Maine.

From 2009 to 2012, Clement was president of PEN Mexico and her work focused on the disappearance and killing of journalists. Human rights issues have motivated her writing.  In 2014 she was awarded the Sara Curry Humanitarian Award for her novel Prayers for the Stolen that involved over ten years of research on the stealing of young girls in Mexico."